Nike Trail Team: Back To The Roots

Bill Bowerman would be pleased. The co-founder of Nike, and one of the most successful coaches in US running history, had a passion for the trail. That passion came, not just from his own Oregon University cross-country camps, but also, further back, to his grandparents — pioneers on the famous Oregon trail during the great migration of the 1840’s. One could argue that the trail was in Bowerman’s blood. In fact, it courses through the veins of the Nike Running division to this very day. 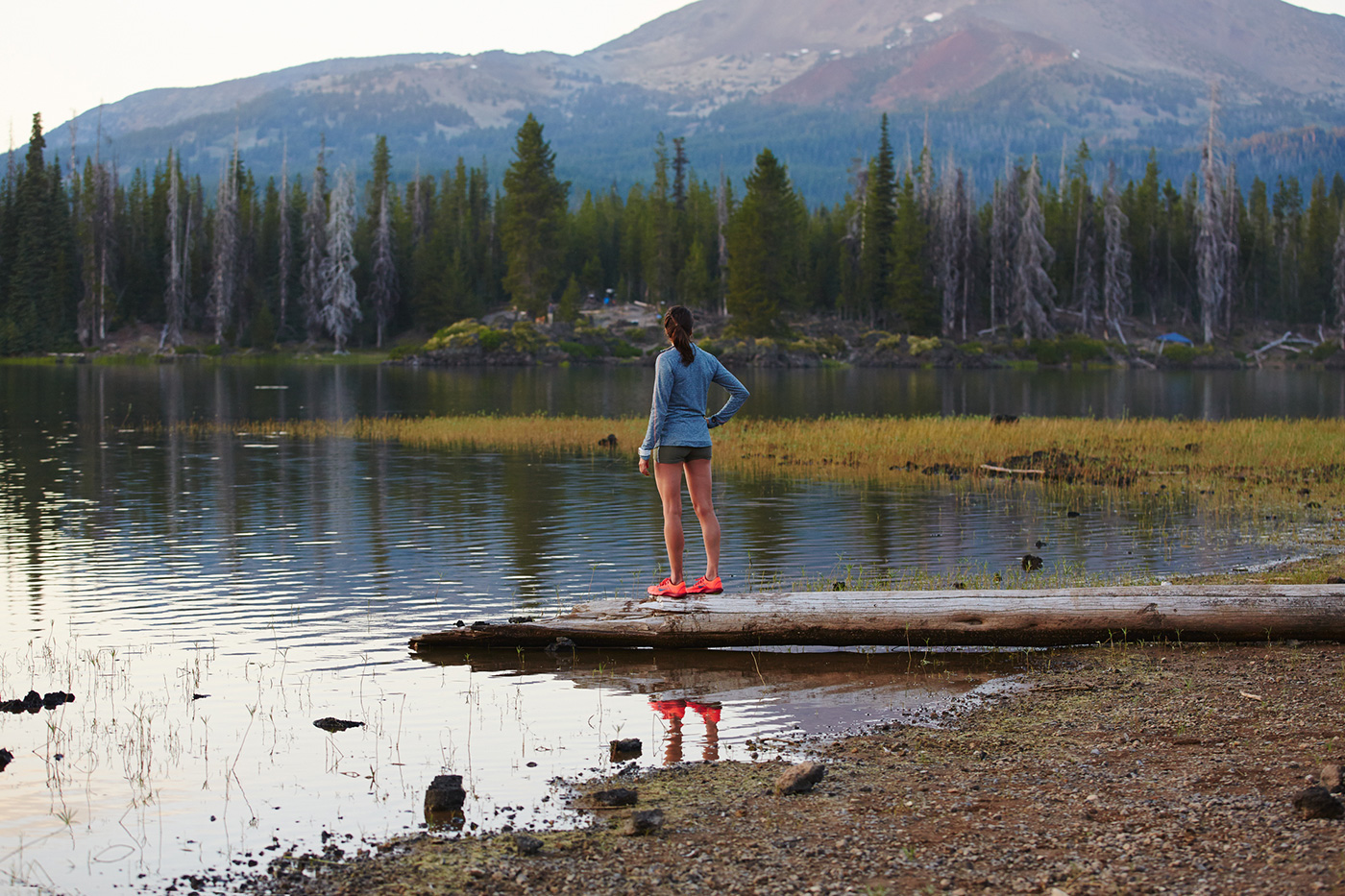 ‘Trail running is part of our heritage,’ says Pat Werhane, Nike’s trail running manager, while discussing the company’s re-embracement of the off-road. ‘We started working with trail athletes in 2012 in order to gain a better understanding of today’s trail running and specific athlete needs. Then, in 2013, we launched two performance trail shoes — the Nike Zoom Terra Kiger, Nike Zoom Wildhorse.’ It seems like the time that Nike has put into researching the desires and demands of the trail-brigade has paid off — the shoes has been almost universally lauded by both runners and running press alike. Runner’s World’s recent honouring of the Wildhorse with a best debut award is justification of that. If the footwear is catching the eyes of the trail running world, it’s the assembled talents on display in the trail team, however, that’s causing the real rubber-necking. 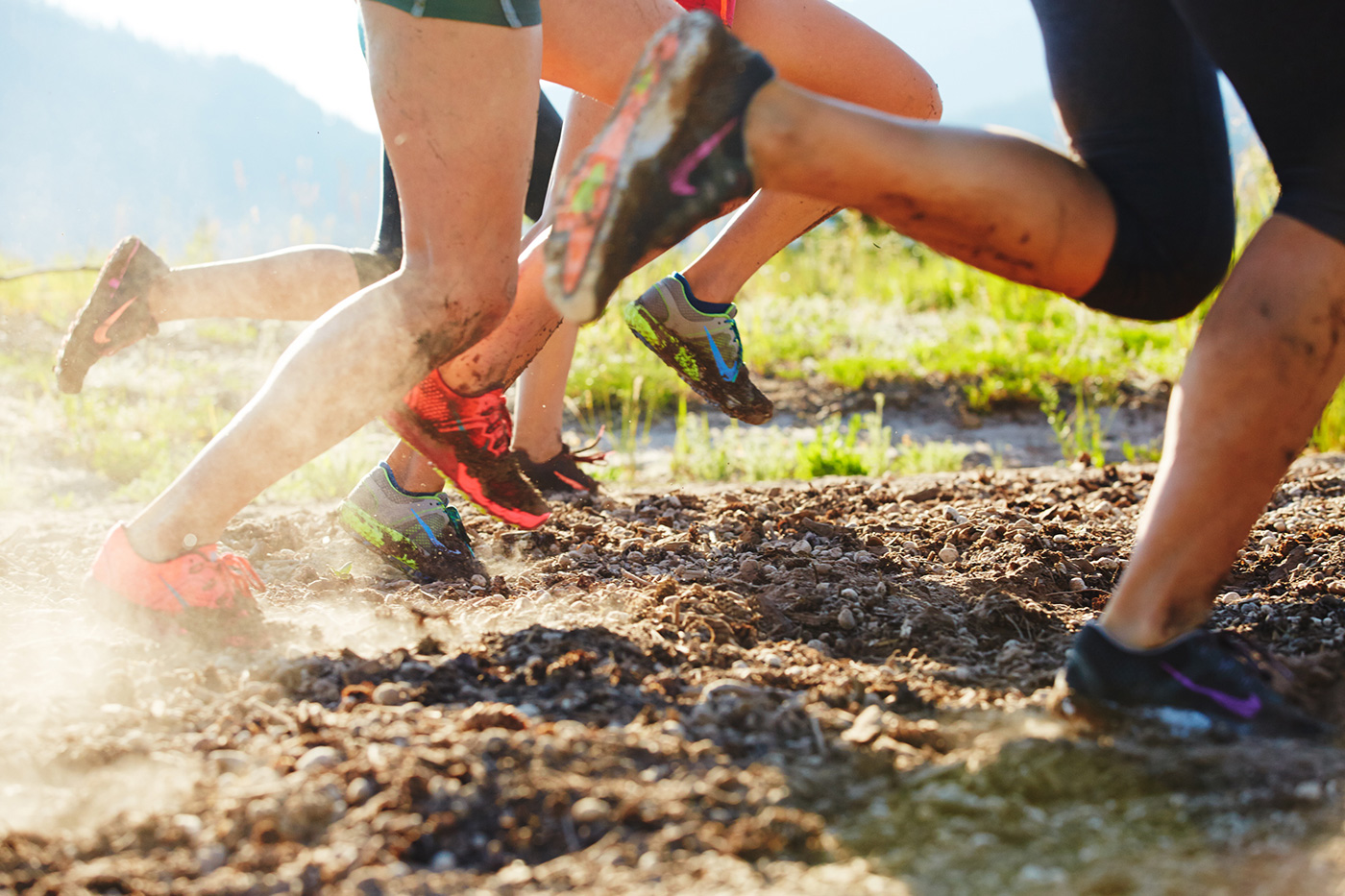 ‘Through the summer and fall of 2013 we started building our Nike Trail athlete roster and today we have partnerships with some of the best trail runners in the US.’ says Werhane about the formation of the Trail Team. It’s hard to argue with him, the famous ‘swoosh’ has already been making an appearance on the podiums, ‘Several weeks ago David Laney from Ashland, Oregon placed 2nd at the Bandera 100k and punched his ticket to Western States and last week Sally McRae placed 2nd at the Sean O’Brien 50 mile down in Malibu and grabbed herself a Western States start too.‘ he says proudly. ‘It will be great to have Nike Trail present at Western States this year and we are hoping to get a few more athletes qualified in the upcoming months.’ It’s not just the iconic Californian 100 miler that they have in their cross-hairs, however, the team is a motley-crew of fresh-from-the-road speedsters, short-distance trail specialists, seasoned ultra sloggers and everything in-between. The unifying factors are talent — oodles of the stuff — and a hunger to mix it up at the front of the pack. Both in the US and further afield.

‘Our goal is to have athletes competing at major trail races in the United States and around the World including UTMB, Transvulcania and the Mountain Running World Championships,’ says Werhane. It sure is an exciting prospect — runners such as the aforementioned McRae and Laney, along with the likes of Ryan Ghelfi, Mario Mendoza, Alex Varner, Clara Peterson, Chris Vargo and Zach Miller — with a licence to roam and a lust to race, what’s not too like. For Werhane, though, there is more to the team than just racing and the recent Nike Trail Summit is an example of what he wants to create. 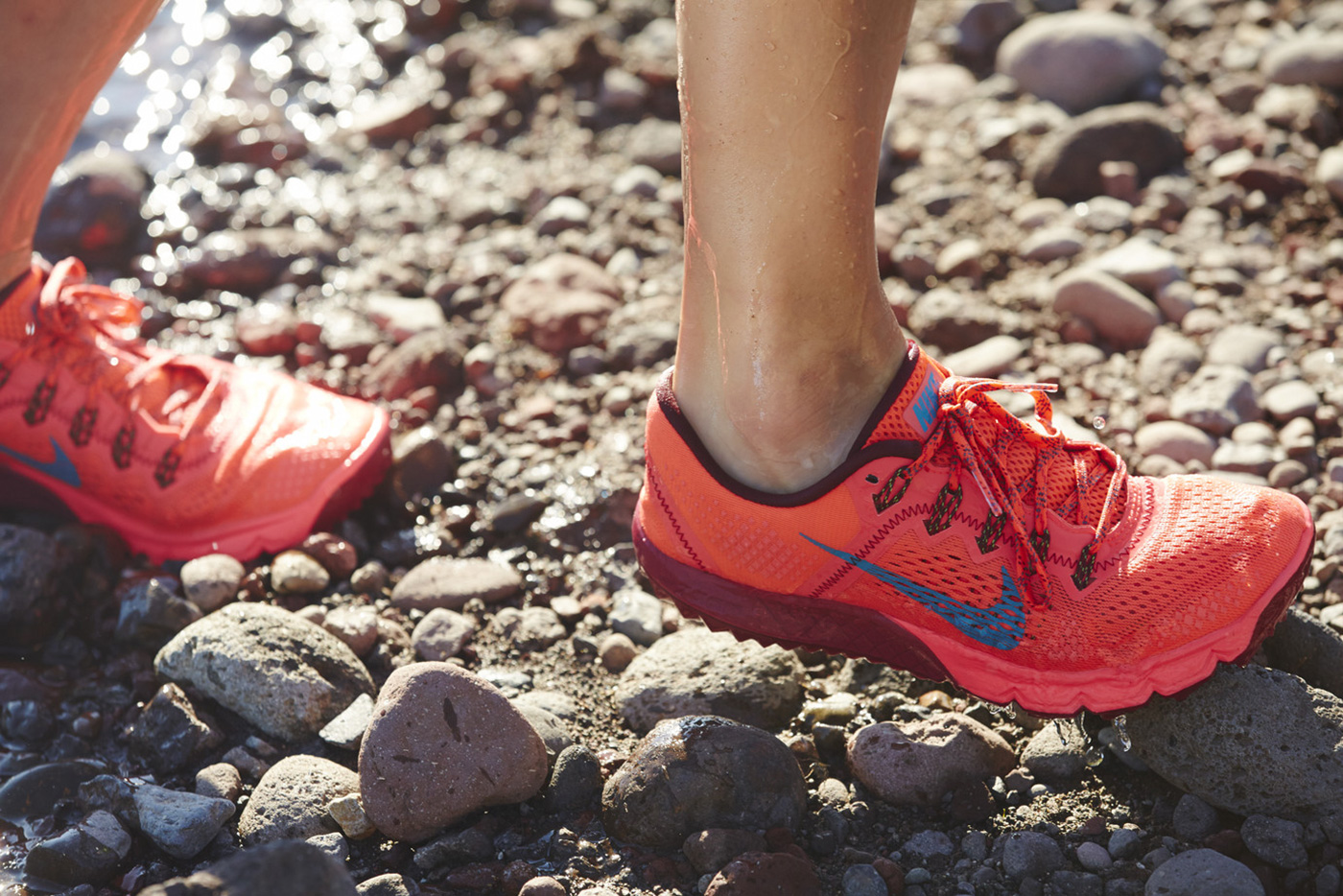 ‘We brought in the majority of the newly formed Nike Trail Team to the Nike World Headquarters main campus in Beaverton, Oregon for 3 days.’ he says. It was an opportunity for product discussions, introductions, bonding and, of course, some running. ‘We got a couple runs here on campus and up in Forest Park. It was fun to get the team together for a few days, talk trail running and get to know each other more as we start the 2014 year. I know the athletes had a great time coming to campus and meeting with everyone and left the Nike Trail Summit excited for the new year and excited to get the season going.’